I've got some partly formed ideas floating around in my head. I've tried to form them into more concrete thoughts and the more I attempt to pin them down, the more they act like jello. What happens when you disagree with a prominent cultural narrative that's tangled into every fabric of our social and cultural lives? To speak against it is like heresy. That's how it feels to discuss gender identity. Sometimes I'm just blown away by how many people actually believe such a thing exists, as some central universal aspect of human nature that transcends time and place. It's spoken as truth. People define themselves by this truth and attempt to change language and laws as if the world has always had this notion of personalized identities that one can form and shape and create for themselves. The ever changing fluid identities are not definable. It's a nebulous concept spoken as concrete. It's a fiction created to describe various traits of human existence.
Post a Comment
Read more 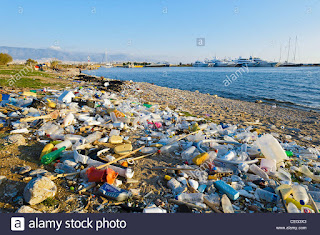 Move toward something better 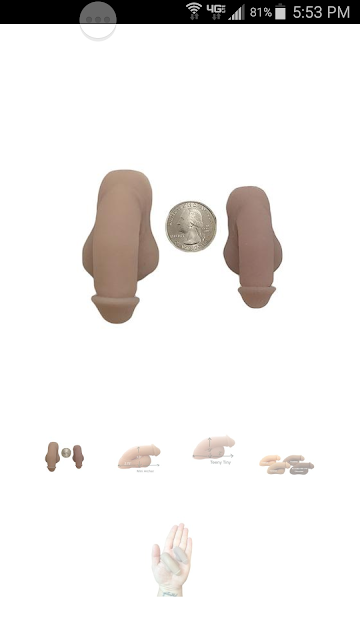 BIG THOUGHTS and small ones

To speak or not to speak